The stunning Hexham Abbey sits in the heart of Hexham.

It is one of the earliest Christian buildings in the country, drawing in worshipers and visitors, both national and international, making it a true gem in the region’s crown and one that requires continual maintenance. 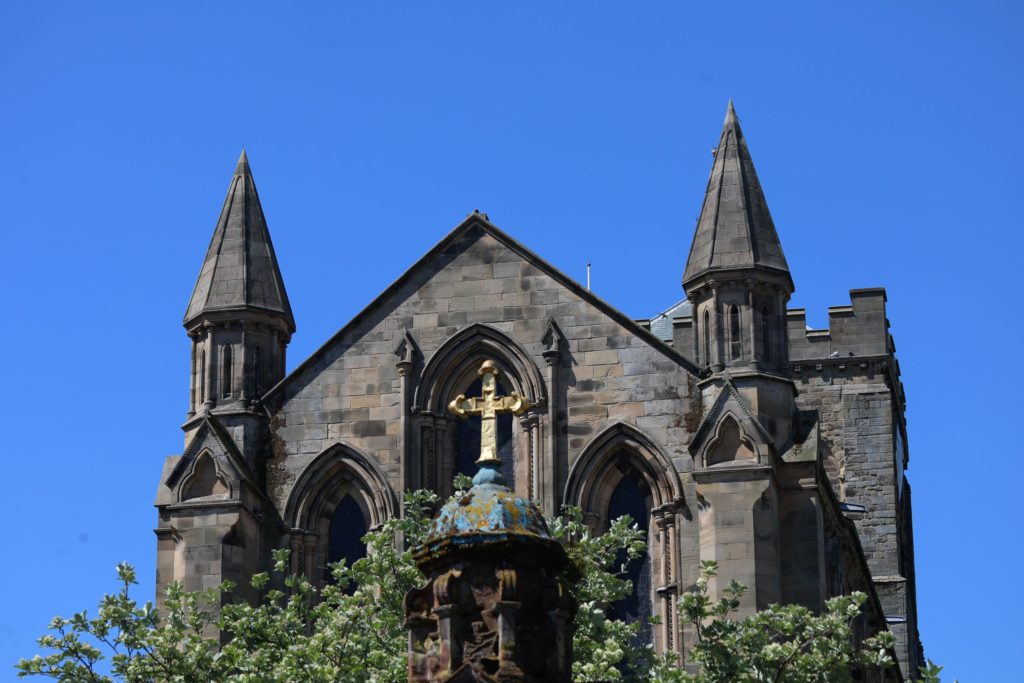 Due to the building being of historic value, the Westmorland slate was salvaged for reuse. The slate was in good condition, but as with all roof refurbishments it was not possible to save them all. Twelve tons of Westmorland slate from Cumbria was brought in which were matched in colour, thickness and texture. The slate had all come from one building that had been demolished, so there was continuity throughout. The reclaimed slate was mixed within the original slate covering and then laid to diminishing courses.

We are forward thinking and optimistic

Want to find out more?