Based in Newcastle, Cragside School was a classic pitched and flat roof project, successfully completed on time.

Based in Newcastle, Cragside School was a classic pitched and flat roof project, successfully completed on time (20 weeks) and including a significant health and safety challenge, as it was undertaken during term time.

An 11-strong team was assigned to the project, with 8 on slating and 3 flat roofing. In total, the team installed 2,500 metres of slate and 1,200 metres of built-up felt roofing, which was applied to the extensive corridor areas of the school. 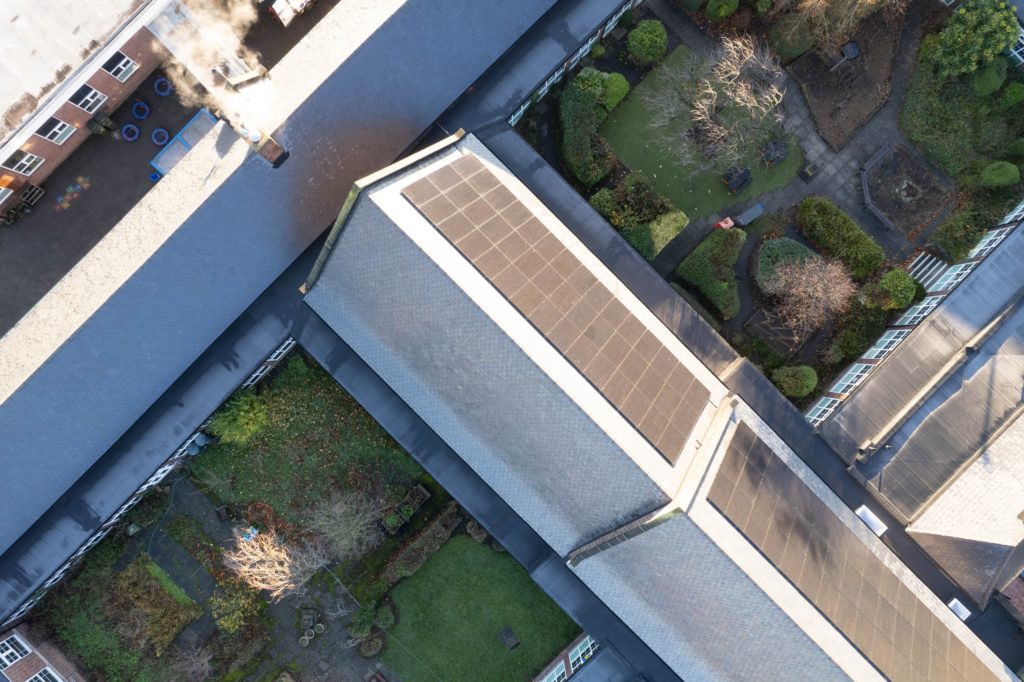 A number of pitched roofs, badly weather-worn, were stripped and replaced by Spanish slate. Close boarded (tongued) roofs, which comprised of Westmorland slate of a range of sizes, also needed to be striped and replaced by felt, counter-battened and slated.

This was a demanding project as it was undertaken during term time and while extra-curricular activities, such as the early morning breakfast club, were taking place. A detailed plan of action was agreed with the school in advance of the works and daily discussions were held to update on safety issues and the state of progress. In addition, security fencing was put in place to prevent pupils encroaching within the working environment and from preventing them from climbing scaffolding or ladders.

In line with the school’s sustainability agenda, the team also installed PV panels and roof turbines.

We are forward thinking and optimistic

Want to find out more?